Electric cars have dominated the headlines of late, but are they really the future of Irish motoring?

Whether it's down to saving money, reducing maintenance or saving the environment, there has been a surge in the purchase of electric cars recently. Some swear they'll never go back to petrol or diesel while others tell a horror story of missing the All-Ireland final because of a dead-as-a-dodo battery. That's at the heart of most people's questions about electric cars: will my car’s battery let me down when I need it most? Do we have enough charging points to meet the growing demand? Are they distributed evenly across the country? What if charging outside the home isn't an option?

The hybrid electric car (HEV) combines the conventional internal combustion engine with an electric motor which uses energy stored in batteries.  The car's braking system is what’s used to recharge the battery, a process known as regenerative braking.  An internal computer ensures that the HEV starts off by using the electric supply from the battery and moves over to the petrol/diesel engine as speed rises. Examples of HEV cars on the market today are the Toyota Prius and the Hyundai Ioniq (also available as a battery electric vehicle, more on which below).

The main difference between the HEV and a plug-in electric car (a PHEV) is that the PHEV can also be plugged into an external electrical charging outlet to charge the battery and not just through regenerative braking. Examples of PHEVs include the BMW i3 and the Volkswagen Golf GTE.

Battery electric cars (BEVs) are fully electric cars that have no fuel tank or exhaust pipe and run only by charging at external electrical charging outlets. BEVs also recharge their batteries through regenerative braking. Examples of BEVs include the Nissan Leaf and the Hyundai Kona Electric (Hyundai’s bestselling electric car in 2019).

There are several power options available to e-car owners in Ireland: drivers can charge at home, work or at public charging outlets.

Drivers can choose to install home charge points on an external wall of their house, which uses the domestic electricity supply. Some electric providers offer a reduced rate at night, which helps to keep charging costs low. To fully charge an electric car, drivers should expect it to take between 6 and 8 hours and will cost as little as €3 if using the discounted night rate according to the ESB (9th March 2020).

Public charge points are connected to a local three-phase electricity supply and can take anything from one to six hours to fully charge a vehicle, depending on the car and battery type.

ESB have confirmed that there are currently over 1100 public charging points installed around the island of Ireland. A fast-charge station at a motorway takes approximately 30 minutes to power a car to 80% capacity.  (these figures are correct as at 9th March 2020).

The owner must register for their charge point card, which can be done through the Apple app store or Google Play store or through the ESB Website. The App also includes a useful Charge Point map which shows all the places the owner can charge their car.

The ESB provide a handy video to show exactly how to go about charging your electric car.

It’s a little complicated, but the powers-that-be are trying to incentivise us to move away from diesel and petrol cars and have introduced grants and more charging points for those ready to take the leap into electric. Last year the government published its Climate Action Plan, aiming to have one million electric cars on the road by 2030. According to an article in  thejournal in June 2019, the Taoiseach said that there may be a scrappage scheme in the future to encourage drivers to switch to electric cars or hybrids.

To date electric car drivers have not been charged at public charging points, however the government announced they will be increasing the number of charging points across the country, but a fee will be attached in order to incentivise a business to install them.

The Sustainable Energy Authority of Ireland (SEAI) offers a grant of €600 towards the purchase and installation of home charging units. Drivers can click here to check eligibility criteria.

There are a few terms and conditions attached to the grant, mostly concerning the car type and its use. With that in mind, it's a good idea to sit down and go through them (perhaps with a strong cup of tea or coffee) before you sign on the dotted line for your new e-car. The current full list of eligible cars can be found here .

Charging an electric car costs approximately a third of the cost of petrol per km.  Overnight charging could cost as little as €3. Electric cars are also the cheapest for car tax in Ireland, costing as little as €120 per annum according to the ESB as at 29th January 2020. Tolls in Ireland are also reduced by as much as 75% during off peak travelling times.

Electric cars don’t need to visit the mechanics as often as petrol or diesel versions, partly because they don’t require oil, change of filters, fuel injection systems or radiators. Drivers will have to maintain the brakes, tyres and suspension, of course, but maintenance costs are certainly lower for electric cars. The only downside is that the battery doesn’t last forever: it’ll usually need to be replaced every eight years or so.

As there are no exhaust emissions from electric cars this means they produce less harmful air pollution.

Greenhouse gas emissions can further be reduced if a driver charges their electric car using renewable energy, such as from a solar PV system.

Some electric cars are even manufactured from renewable materials: for example, the Nissan Leaf’s interior and bodywork are partly made from recycled materials such as water bottles, plastic bags and old car parts.

As mentioned, there are zero exhaust emissions from fully electric cars, making them better for the overall health of the nation.  It should also be noted that electric cars are quieter than other vehicles, meaning a reduction in noise pollution too. The horns still make quite a bit of noise when needed, though!

Insuring electric cars can take a little more research: some insurance companies offer specific discounts for electric cars and others have these discounts built into their rating. It’s important to shop around to ensure the best possible cover for your car. Cheapest is not always best - that super-low price could mean paying a higher excess or getting a reduced level of cover. It’s natural to search by price when comparing insurance quotes, but it’s very important to compare ‘like for like’ quotes, to make sure the policy is value for money, your new car is well-protected and your insurance company will be there for you when you need them most.

Through this website you are able to link to other websites which are not under the control of An Post Insurance. We have no control over the nature, content and availability of those sites and if you click on links to these websites you will be subject to the terms and conditions of those sites. The inclusion of any links does not necessarily imply a recommendation or endorse the views expressed within them. 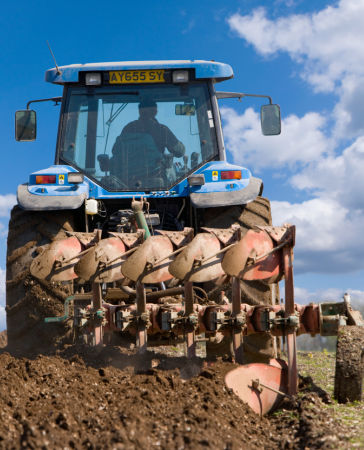 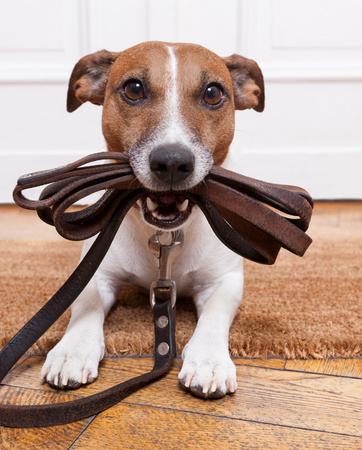 Pet Being a Responsible Dog Owner 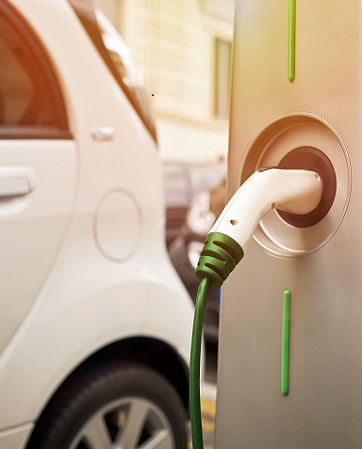 Car The Future is Electric at An Post Insurance 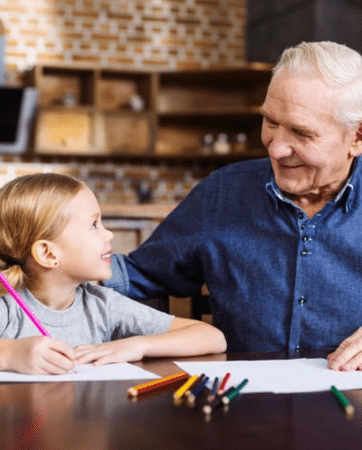 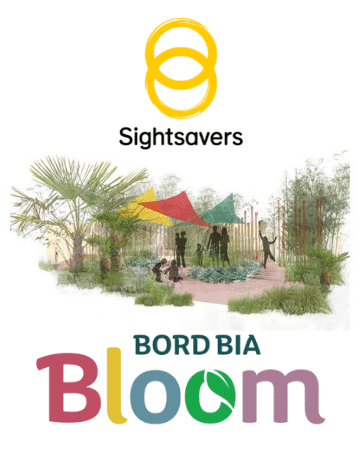 Other An Post Insurance Supports Sightsavers’ Sensory Garden at Bloom 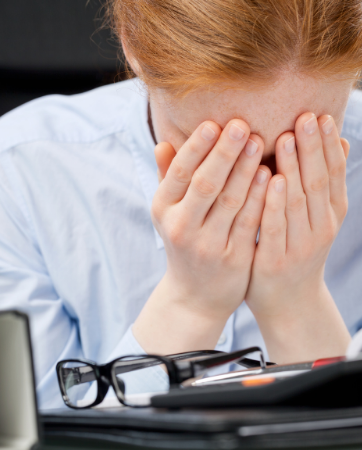 Business Are you an exhausted entrepreneur? Five ways to get the balance back 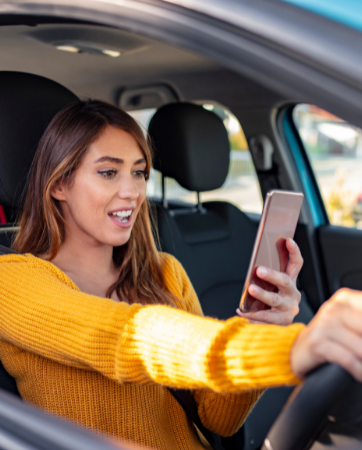 Car Distracted Driving: Six Reasons We Take Our Eyes Off The Road 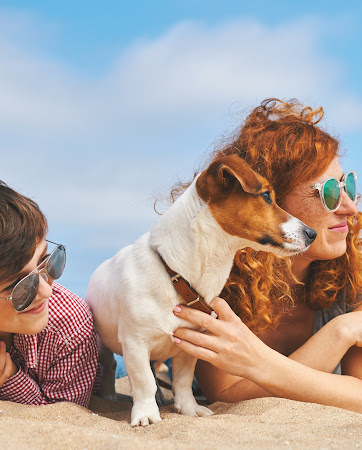 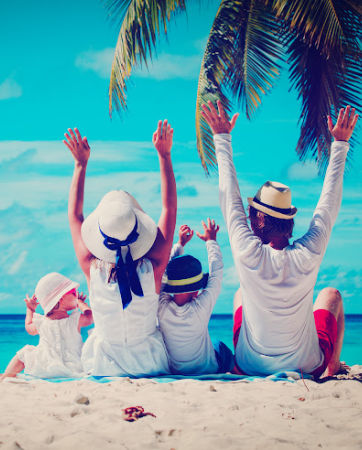 Travel Essential Travel Tips for the New Normal in 2022 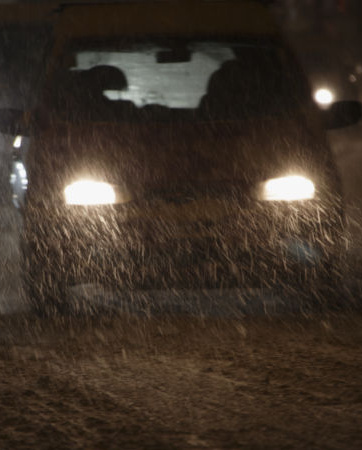 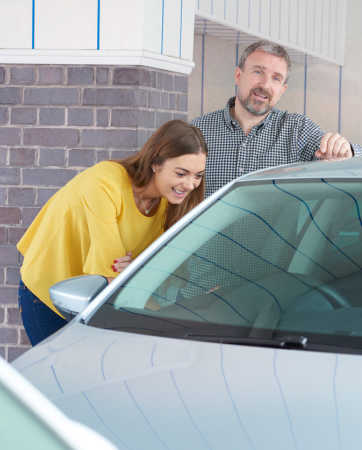 Car Get the inside track on car insurance 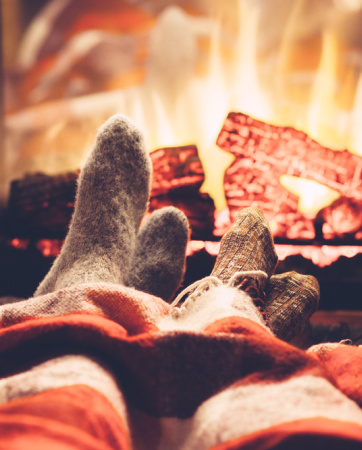 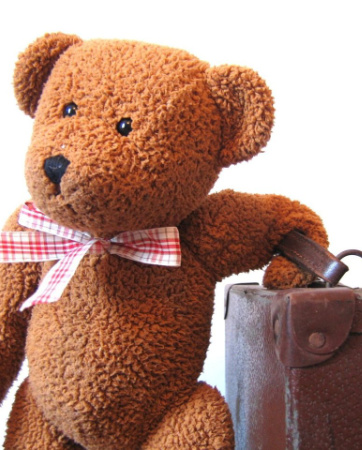 Travel Have Passport, Will Travel: Packing Hacks for Families on the Move 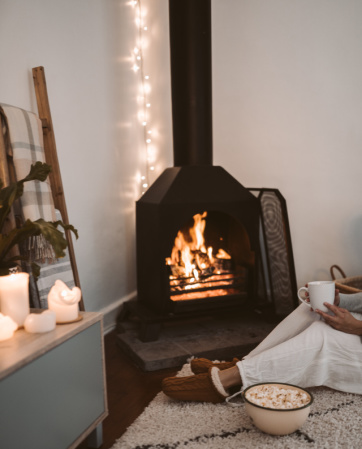 Home Cosy Up: Get Your Home Winter-Ready 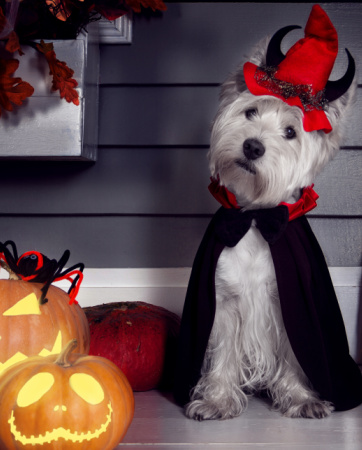 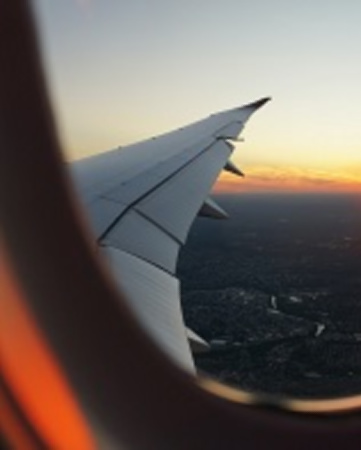 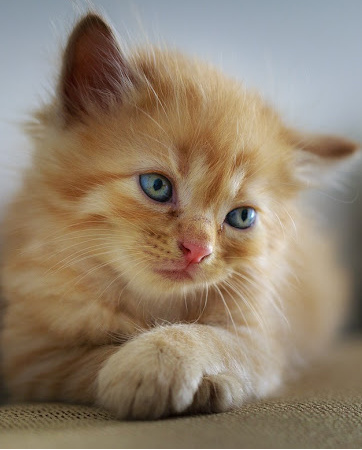 Pet Life after lockdown for your family pets 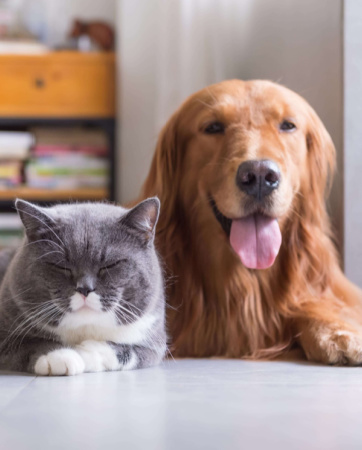 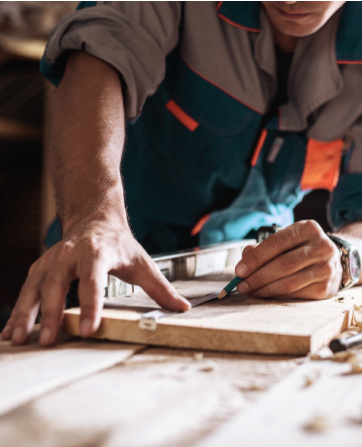 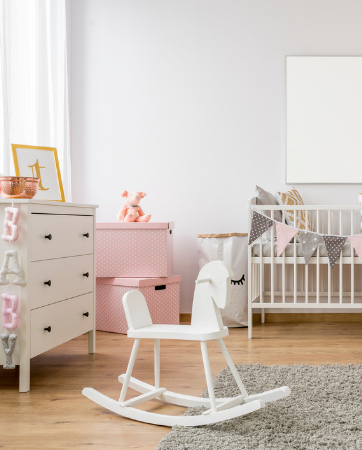 Home Decorating a Nursery? Five Ways to Get Baby-Ready on a Budget